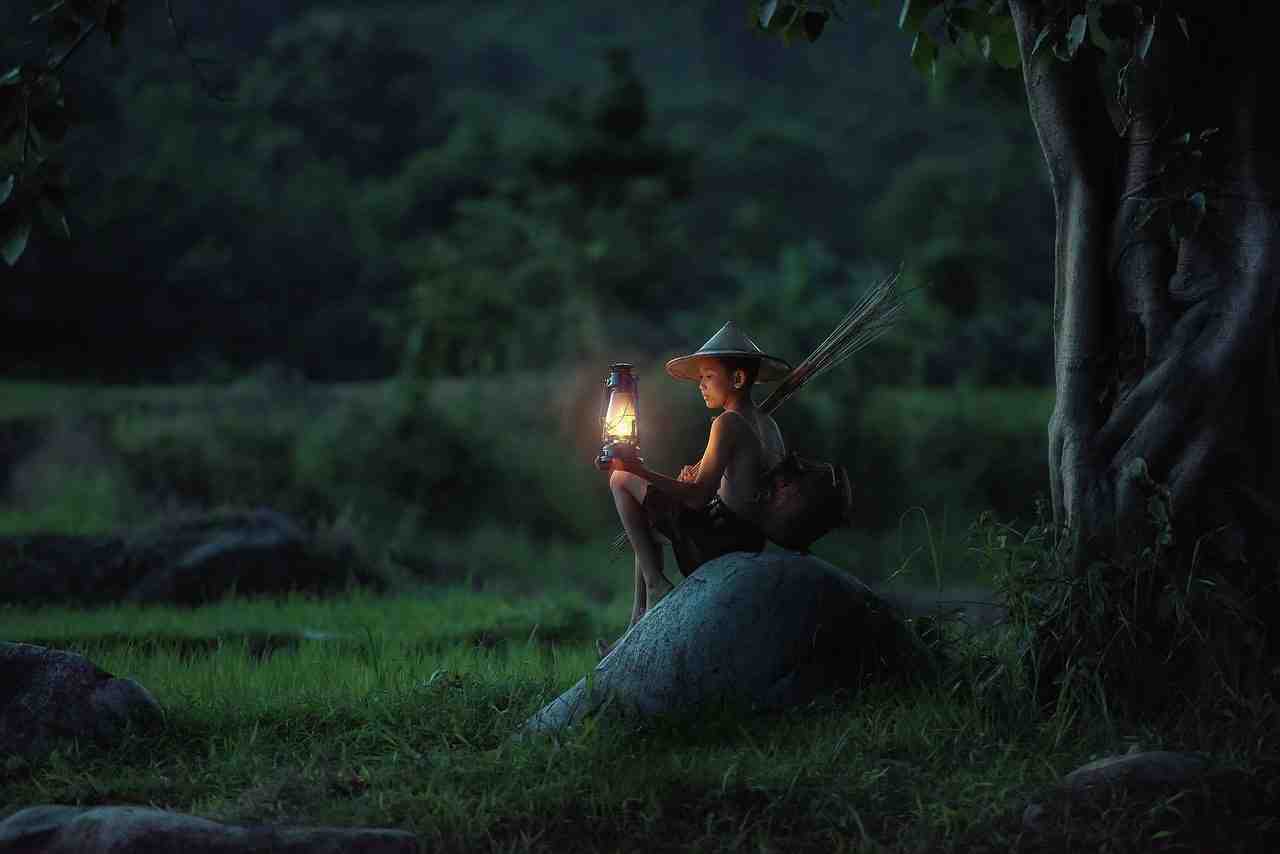 Whatever the karma he goes through! Fate always rewards a man with all the necessities he deserves.

No matter how many sins he commits, life always gives him second, third and infinite chances. As long as he is willing to be ready to go for the transformation.

Efforts are the vital ethics that lead him to his fortune.

In general, this perspective of life helps us to move forward.

That said, the phenomena of Karma believed as, “One gets what they give.” But in unique context the real meaning of karma is, “To be prepared for the moment irrespective of the action.

To illustrate, take this story as a reference –

A truly generous man was hurt, broken, devastated, suffered, suffered and experienced the hell of life in my own way, more than anyone could have never imagined.

It doesn’t mean that he has committed unforgivable sins so that his life would lead by the unbearable misery.

He is a man of words. He acts as per his instincts that cause no harm to any being but uplift his own spirit also the people who seek my companionship.

The man’s business is to improve his own understanding, grow as an individual and to create a significant identity. So that his ideas can inspire others.

He has no time to criticize for anyone’s actions. He utters no lies and has not any evil intention.

Every moment he is becoming more gentle and kind. His passion is only for the art and beauty of this existence. He never desired anything for his own. He only has dreams that bring harmony to this life.

This man genuinely loved, cared and admired himself and his beloveds irrespective of their traits.

Nonetheless, He still went through the horrible experiences.

After considering these experiences, intentions, words and actions I have to come to an understanding.

It doesn’t mean that if you do good, you will be rewarded with good. This thinking has to be altered with the better perspective, that somehow bring sense to the working of life.

Whatever we think karma as the cause and effect of actions, is not completely wrong but that’s not the end of it. Karma is just a relative term but not absolute. It doesn’t satisfy all the events of our actions and time. Here one thing has to be realized, We should not take karma for granted.

That said, Whatever the results maybe, We need to prepare for any moment. Because every time life is not fair to everyone and that’s a mystery.

To say briefly, Karma is more than just the perception of cause and effect. It’s simply the vital part of the intelligence of the creation irrespective of thought and action.

If you touch electric wire you will get shock, perhaps you may die and that’s karma. But if you do good deeds and if you expect that you will always get good results and that’s a misinterpretation or just a hope of uncertainty.

Do you believe in karma? A unique meaning of karma.
0 shares