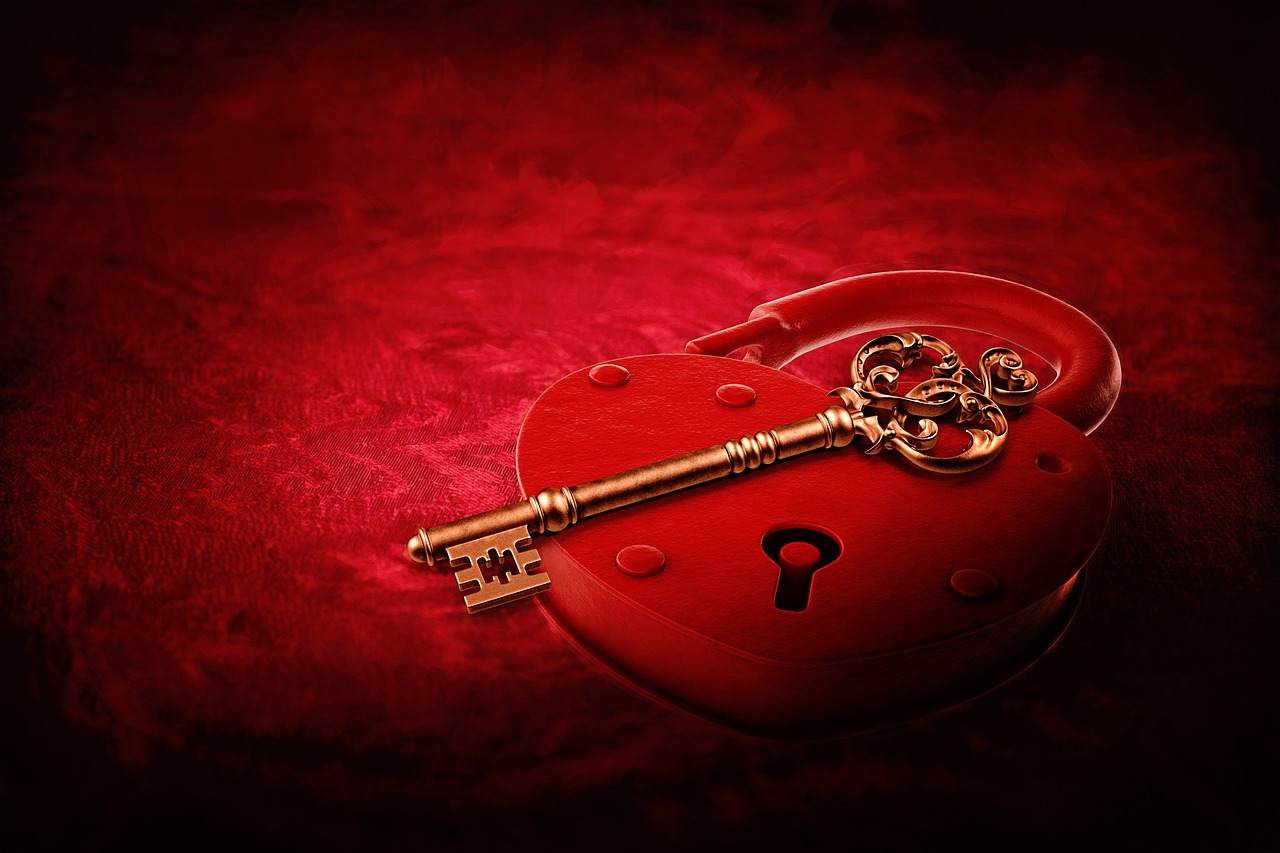 The true heart of a man will be discovered only once he experienced all the adversities of the mind.

He will be at peace with his each breath only when he abandons the thoughts that bring him no glory.

The pieces of his soul will gather their lost spirit and redirect to the righteous path right after he realizes his self-worth.

At one stage every man was an amateur, who was neither aware of the pain nor its fate. Who never believed in the magic of souls and had no faith in himself.

Whose existence was at its unborn consciousness. Struggling to understand what is right and what is wrong. And had no idea where he was heading. He was just possessed by ignorance and everything that had no purpose.

He was blindly in search of all the treasures that attracted him with their glitters and glamour.

At other stage he considered the meaning of beauty as just an acclaimed appearance.

However, once he encountered the unfortunate tragedies in his journey. The pain introduced him the concept of awareness, to be in the moment of stillness by perusing the past and future together.

The losses made him to appreciate everything that he possessed and be occupied with the depth of his emotions.

Most of all, his passion to achieve the profound feeling of satisfaction and fulfillment influenced his instincts to be the inspiration to the world.

With all the hardships, he learned to defy all the evil omens and confronted each event on his way to destiny. He earned his righteous virtues. With his ingenious skilled mind, he crafted his own art to keep his dream alive and altered his identity.

Finally, he realized the meaningness of true beauty is the innate ability to love with absolute connection that give direct access to the core of one’s soul.

For the nature of such soul, the fate will certainly reward every man with the woman that he deserves. Who will be no inferior to the strength of his courage and can be compared to his own essence.

The moment when the body, mind and spirit of those soulful mates will be aligned with the nature. And resonated with heavenly vibrations, the miracle will be witnessed its true beauty in the presence of the very divine that tested their fates .

The heart which he discovered in the home of his native soul will no longer be anymore but to the woman of his own who is destined to carry the share of his soul until as long as they will be embraced their connection.

The discovery of a true heart.
0 shares
Scroll to top
0 shares