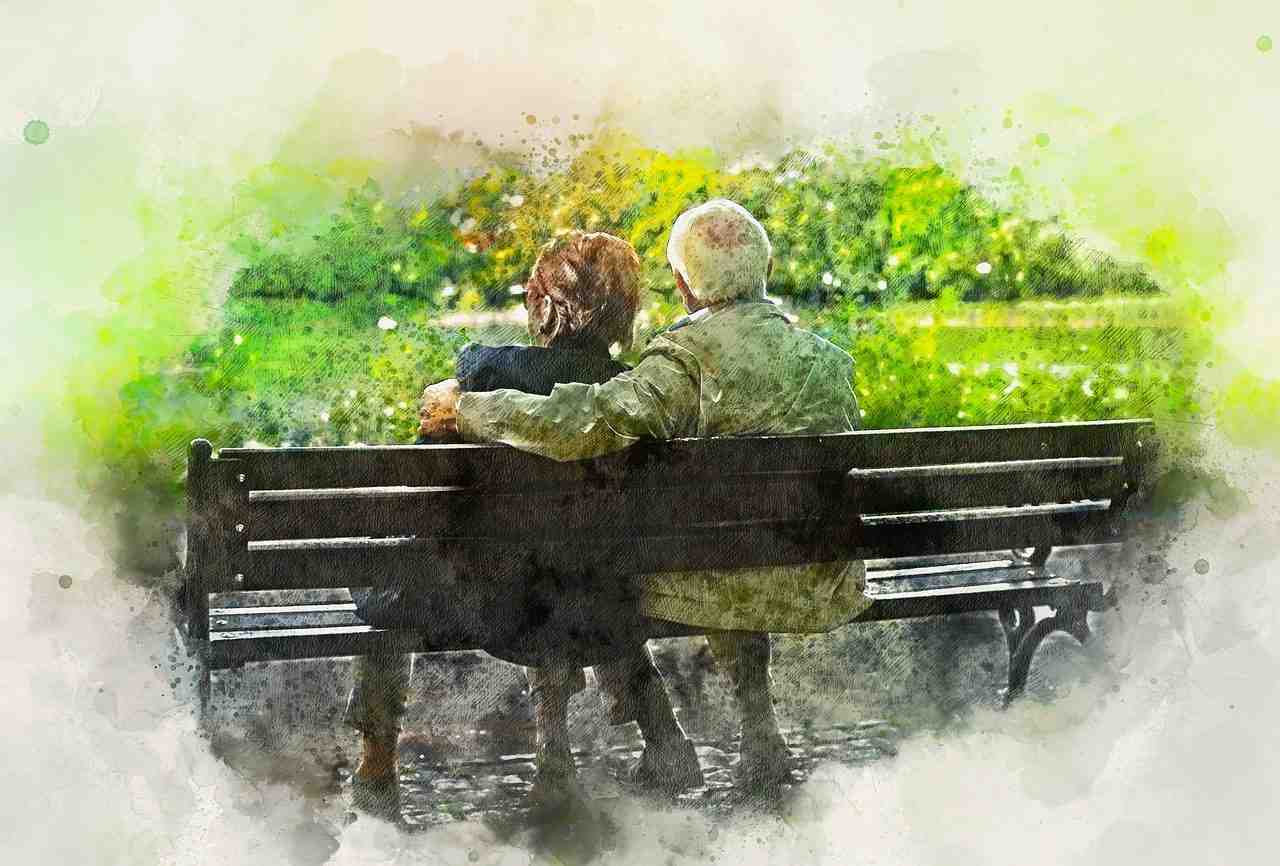 50th wedding anniversary today it was – like every year; Arcade remembered it not.

Thus, he rose off of the bed in the middle of the dawn and reduced his time by working out an extra thirty-five minutes from his flexible schedule.

And for the other twenty-five minutes, he made himself busy flipping some important documents and studied them critically.

Stuffed his mind with some data and facts which he thought were necessary, and tucked each file into his leather bag with a conscious effort.

Soon after he finished his morning routines — but not breakfast; he skipped it and postponed to lunch or if not, till dinner time —

Then there was his phone rung, while he began to leave the home; he answered the call;

From the other side, these are the exact words “Hello! Boss, Good morning. Everything was prepared and everyone arrived; except you and the buyer.”

“Sure, I am on the way to LAX (Los Angeles International Airport)” He answered, “From there we can take the flight.”

But; before that, he rode to his office on his Cadillac — without seeing the woman of his life; as he overthought she was still in her deep sleep. And better not to trouble her state; and also he was already late as per the words on the phone.

“There was not a single day in his entire fifty-five years of married life, where he had not stepped out of the house without the mutual shower and hugs and kisses.

Usually each day, right after the sunrise, the trilogy of their mornings; and both their bodies; and moods would be enchanted in romance as if the trinity of love and lust and Holy Spirit longing to celebrate the event of their golden hour togetherness.

However, unfortunately, on this very day he avoided such erogenous moments — As it was also an important day in his life — Selling one of his educational business companies named “FUTURE” for the offer of half-a-billion dollars to the most innovative company in Italy “PRESENTS”.

It was called — And after this sale; soon he was also planning to launch his next adventurous project with a novel idea of Aerospace company on the upcoming birthday of his wife.

She was unaware of all these affairs; as he prefers not to bring any business matters home; only with a thoughtful thought – to keep his woman at a peaceful state so that she will not be carried away by all external pressures

Women carry, a way different beauty, when they look seductive yet choose to be so simple as love; and If she wears such aesthetic beauty as her smile.

It reflects on her inner matrix and thus multiplies itself as epochs of art that bring unique meaning from the eyes of each beholder.

And It will be visible in the way she walks, in her speech, and in every word she weaves to express the worlds of the unknown that she veiled in her mysterious mind.

A woman represents herself when she is filled with life. That is a rare quality that satisfies every other personality.

Because she understands the very depths of any person and knows how to create a feeling of complete comfort next to herself. And such a woman is our beloved wife of Arcade.

A rare beauty with a heart and a soul and compounded with a well-balanced mind. It was really hard for him not to fall in love with her traits. And Indirectly those made him a loyal husband for a lifetime.

He calls her Duck when no one is around; and barely addresses her as Alma — “The most loved woman in the world.” Which she was named by her parents – after their most beloved fictional character from the novel “The history of love.”

So as they interpreted; Her passion is not any less than the fairy tale woman. He feels lucky to marry a woman who knows the life to its sensitivity and treats others in the same way.

Alma was roused from sleep; as the car horn of her husband’s leading him to his destination.

“Aarcy!” she voiced from her bedroom, certainly she was calling arcade; as there were no third-person shelters in their house.

And as a matter of fact, they neither have any children, nor adopt any pets.

Since, she had not discovered any response; Came out in her half-naked nightgown and quested for the presence of her beloved husband in his library where he sits for hours; on the terrace of his little bar where he often drinks.

Inside his personal room where he does his research work and business plans. She searched every chamber, but couldn’t find one, so she peeped out from the right window of her fifth floor.

The moment she opened the curtains of the window, she witnessed a rare sight from the sky, “What a beautiful story for another day! I name it as ‘dream’.” She talked to herself.

There is nothing extra-ordinary in that sight of the common eye, but who knows what an artistic mind perceives. She grabbed her pen and jotted the idea from her mind into the blank blue paper.

“Oh, I almost forgot my purpose.” she reminded herself for the search of her husband and for the second time she peeped out of the window, then she gazed inside the garage, “The Cadillac is missing.”

She said to herself “there might be an urgent work, and so he might have driven to the office.” — In order to support her own conclusion, she recalled a few patterns in her mind,

“Some Italian faces and the directors of our education company have been visiting our home since last week.” There could be a possibility that he went on the same business, she affirmed her judgment. And ignored the thought of calling him and thought to wait till he arrives.

“Let me continue my unfinished painting,

For more short stories updates and to read more life quotes and love quotes connect with me on Twitter and Instagram.