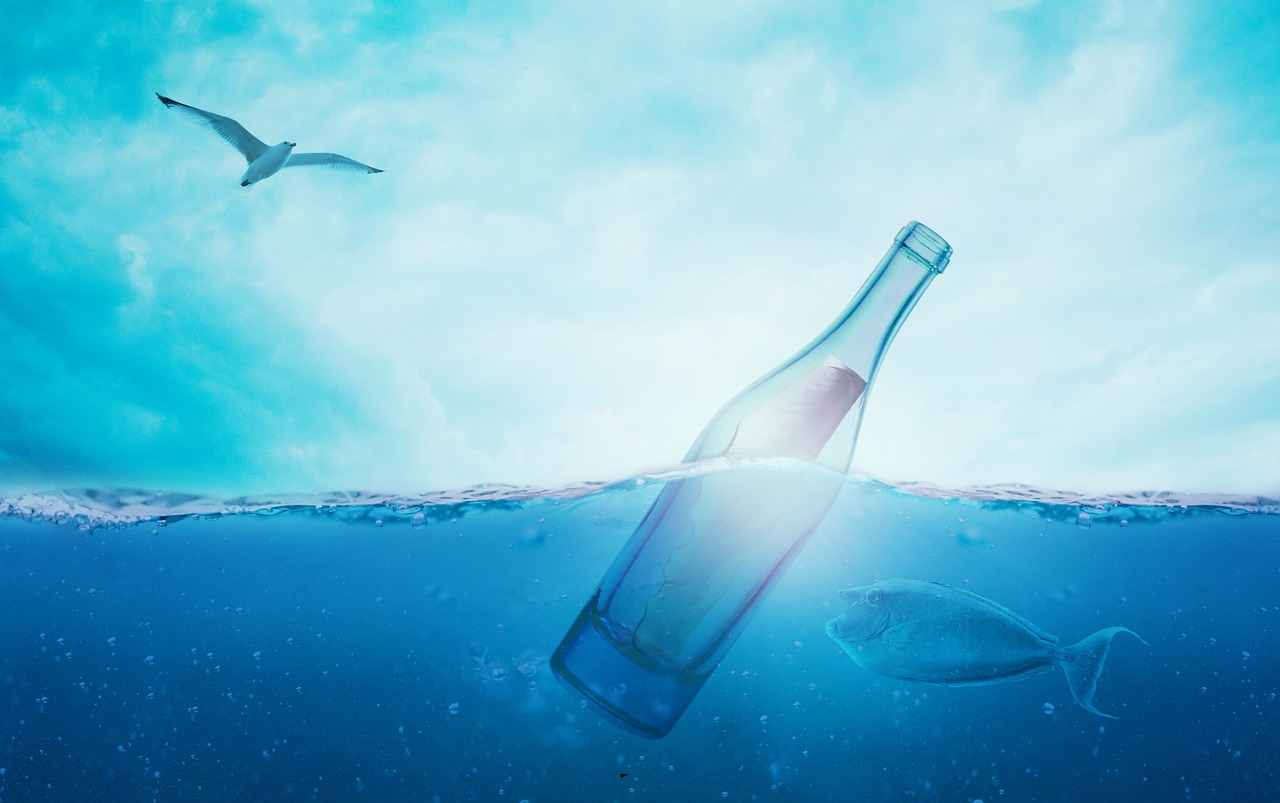 In Nepal, There lived two friends in the village named Gaighat; For whom the manhood was bestowed.

They inherited similar genetics; as both were descendants of the same ancestry and bonded by a long distant relation; Though they share the common blood: One of the two became a rich merchant — as fame reached his head, he changed his name from Ayoha to Rango.

Where the other man remained as a poor peasant and continued the legacy of his forefathers along with his only name — “Sejun” Which his grandmother whispered in his ears on his name day.

Since then, still it is ringing like a gong in both the ears from the tongues of free common folk — Each time they roar his name as loud as a thunder; He thinks, perhaps the purpose of a name is not for his identity but for the ease of people as It is the sign of their arrival, that they were in need of him as hungry as wild beasts. Because no one ever called him neither for caring nor sharing but for their sole motives and benefits.

Therefore, sometimes he forethinks — This is not the land of wine and love but greed and selfishness; not the place for nymphs and fairies but ghosts and grief. Sometimes he feels all alone as a lone wolf in the den full of skulls and carcasses, longing for the twilight to howl and growl in the quest for love and pair with his most fancied feminine.

He has dreams but stuck in fears. He wanted to fly but didn’t have wings. At least he wanted to run as fast as he could but didn’t know the path. He left with no choice but to walk as slow as a lost man in a dried desert to figure out his fate or wait for the death to consume his soul and free it from the life of hell.

As innocent as a lamb who lost her mother right after its birth and so rebellious as a king of the wild who fights for his righteous place.

He has thoughts too which were as clear as the blue sky but mixed by emotions of There were great many things, what he loves and doesn’t. His passions — The ones for life itself summoned to smile. His visions so vivid as the desires of a virgin girl. A rainbow of ideas spun like a whirlwind in the ocean of thoughts. They were his and his alone. But they wanted to escape, not to leave but be free to explore what can be. 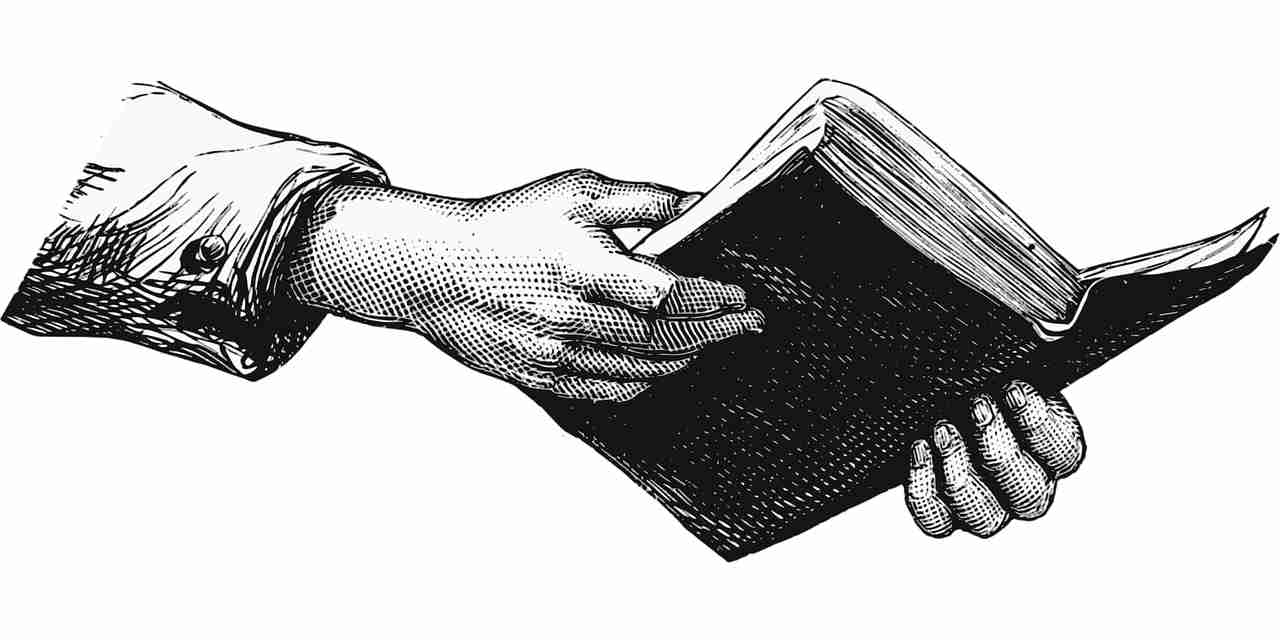 He knows there are so many things he’d love to do, feel and so much more. Love is in his eyes but wisdom too. Life has not been all wine and roses but a series of bumps and mountains that were climbed. To aspire a great person, if not in wealth but the wealth of ones great character. He knows that he is stronger than he thinks and

After a few years, Sejun was enough of his poor status and wanted to get rid of the poverty which was upon him as an angel of ghost —  And thought to meet his childhood close friend now called Rango. for the counsel; and who became the richest man in his area whom the locals consider as wisest for his wealth and knowledge.

One holiday, with the bitter past and the passion for his future, which he carried on his heavy heart and approached the merchant and chatted for a little while and got to the point “How did you attain such great wealth? It would take a lifetime for a man like me to reach your position.”

“No! That’s not true” replied the merchant, “To acquire this wealth and fame, as the time, It didn’t even take me an eye to blink and the heart to beat.”

“What do you mean?” said the peasant,” Don’t say that you robbed someone.” also he added, “Or did you just say that you won a lottery?”

The merchant wanted to misguide his friend so that, he won’t become a competition; or more successful than him and proceeded with a false counsel.

“Neither,” said the merchant “But, yes, It just took me a blink of an eye, then I became so rich that no one can ever fashion.”

“Will you guide me to the path of success?” the peasant asked,” At least tell me 10% of the secrets of your riches so that by hook or by crook, I will be able to earn the 1% of the status as of your fortune.” also he added, “I don’t fancy much about material wealth, just I need a stable life such that I can begin my family life.”

“Ah! Don’t dwell on it, Soon or later, these darkest hours will pass and the new dawn will follow with its brightest light. You are my childhood companion, my heart can’t bear the pain to witness such suffering of your low state — My beloved brother, don’t you worry.

I will aid you to the ladder of actualization,” the merchant continued his flattering words with a hideous purpose “not just 10% but thought to thought, I shall share you the language of wealth. Such a way you can learn from my lessons and apply on your own. Indeed, the fortune will follow you; and your successors; and theirs; and theirs as well.” with that you will unchain the chain of poverty that you inherited from the barren lives of our ancestors.

By hearing those fruitful words from his fertile mouth, the peasant’s face radiated with the shimmer of thousand splendid suns.

But only if you agree upon my conditions you should not reveal what I say, and I will unveil the secret source of the treasures

In the beginning I didn’t understand your wise words. I deciphered your thought of thought, word of word, and your wisdom on wealth and success. To avoid the  far away land in the east of the coast there I mastered my mind as per the words I learned from your gentle mind and applied them on my own to reach the stage where I stood now, only because of your counsel.